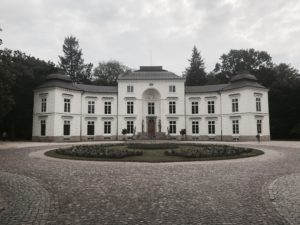 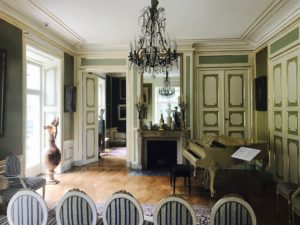 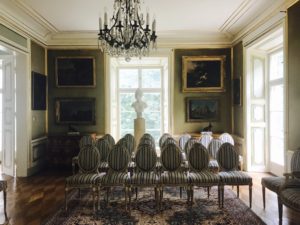 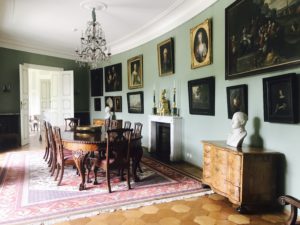 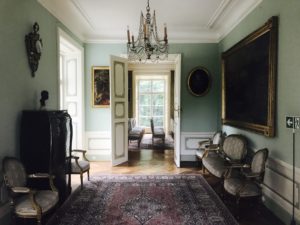 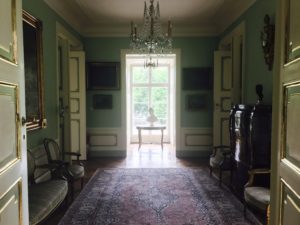 The Myślewice Palace was created on the initiative of Stanisław August Poniatowski and was originally inhabited by royal courtiers. Later he became the seat of Prince Jozef Poniatowski.

Small rooms in the amphitheater with beautiful period furnishings, art collections, 18th century paintings and preserved polychromes are a real treat to the eye.

PRESTO concerts take place in a small, intimate room where the 19th-century, white Steinway concert piano reigns. During the break we invite guests to the famous dining hall. It was here after the war that confidential talks were held between the ambassadors of the People’s Republic of China and the United States. These talks were a diplomatic breakthrough between these countries.

I will be happy to answer any questions.